Covert Alert is the first voice activated hands free safety application on the market today. Initially released on the iOS App Store in September 2015 and later released on Google Play for Android devices in 2018. Covert Alert is free to download on both platforms and currently contains in-app purchases for additional recording minutes and text messages. Notifications of an emergency event are sent to 5 emergency contacts as selected by the user. Those contacts have access to a GPS mapping system developed by the Company which presents the users exact location and if traveling, their path of travel and MPH in real- time.

With our outside engineering firm In Design LLC, we are near completion of the C3VLAR360. This device will be the first voice activated security device on the market that live streams audio and video into the mapping system for first responders. The device has been in development since September 2018 with 22 prototypes currently being tested internally and externally. We are registered for the Verizon Open Development Program and will begin that program in the near future. The Company has been issued by the U.S.P.T.O. a design patent currently.

The Company has most recently released a new version of the app that will allow a user to live stream audio into the mapping system for first responders and to their emergency contacts, instantaneously. There is now an in-app purchase for each of these features that contains an annual fee collected upfront. We began a pilot program on July 6th with the Cumberland, Indiana police department and community volunteers in testing both the mapping and the applications prior to announcing the release nationwide. 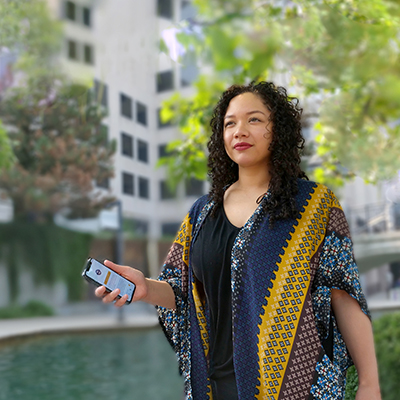 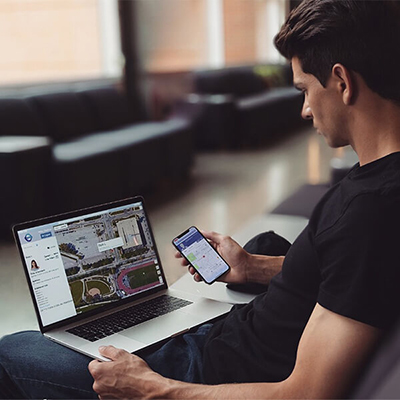 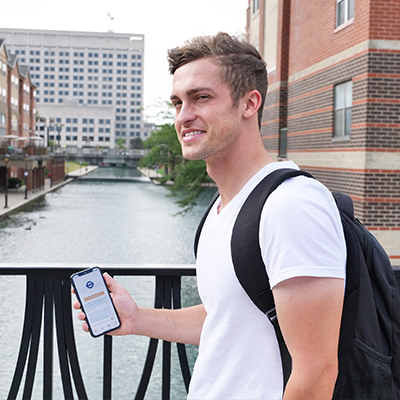 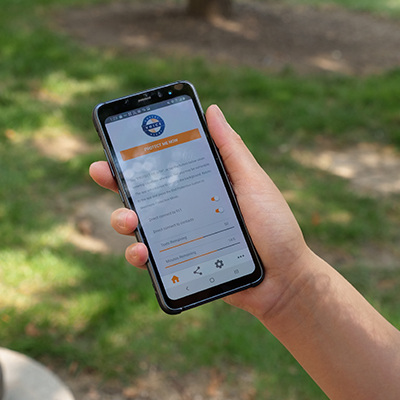 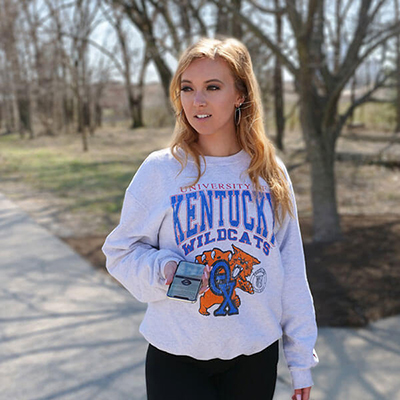 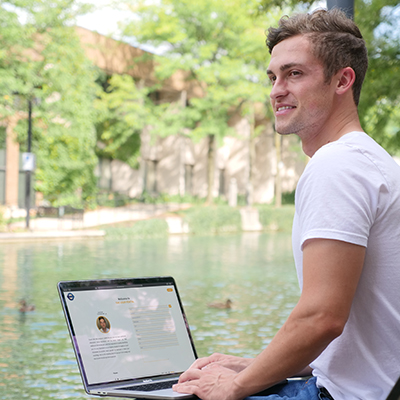 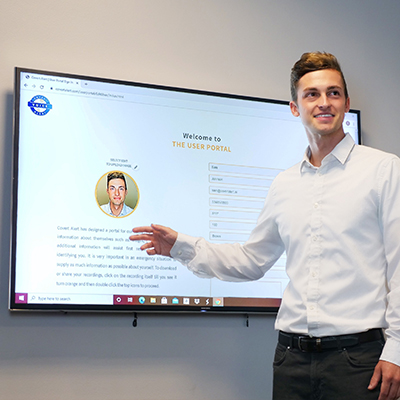 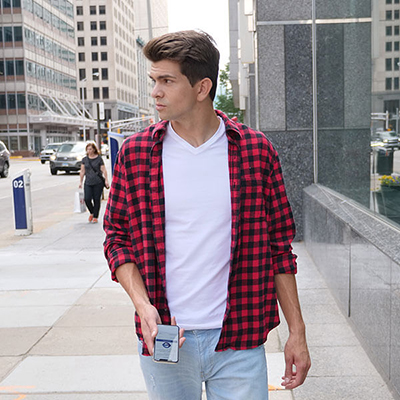 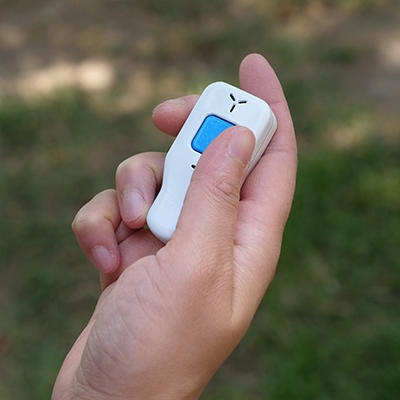 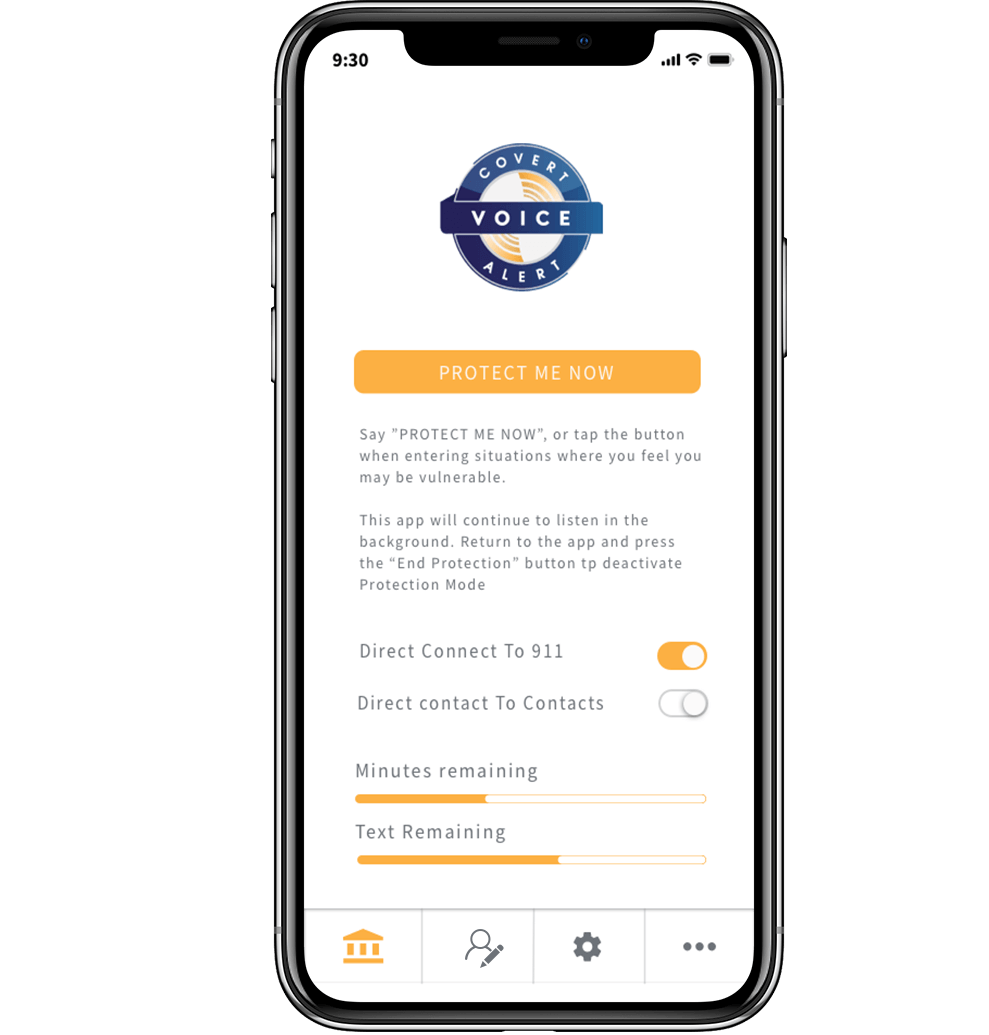 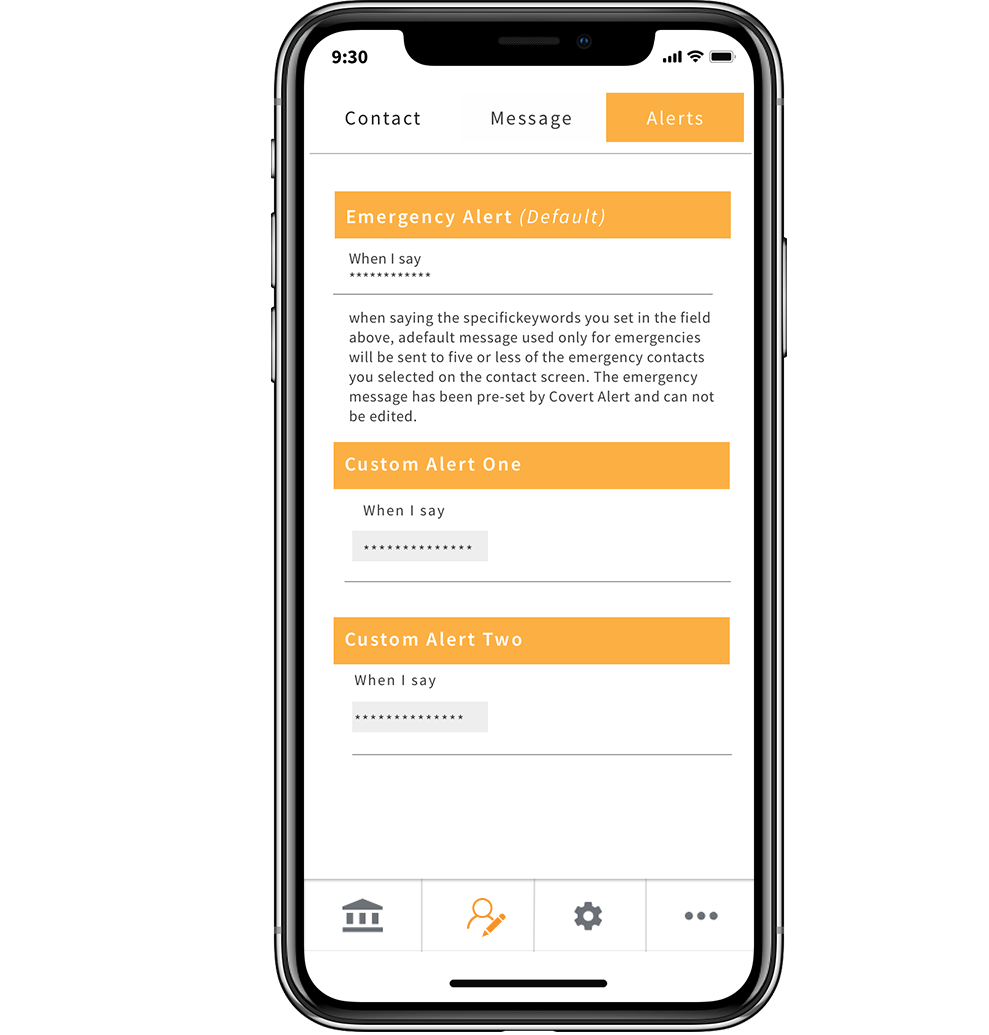 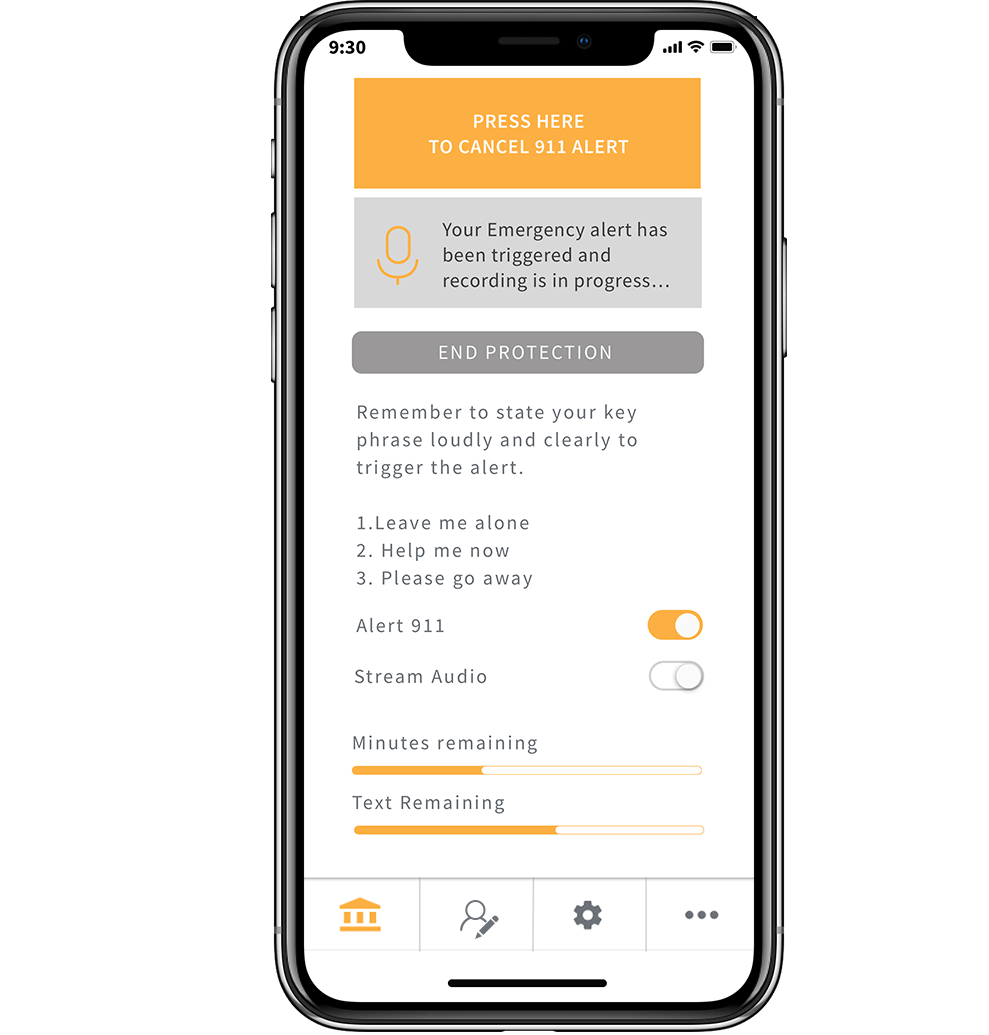 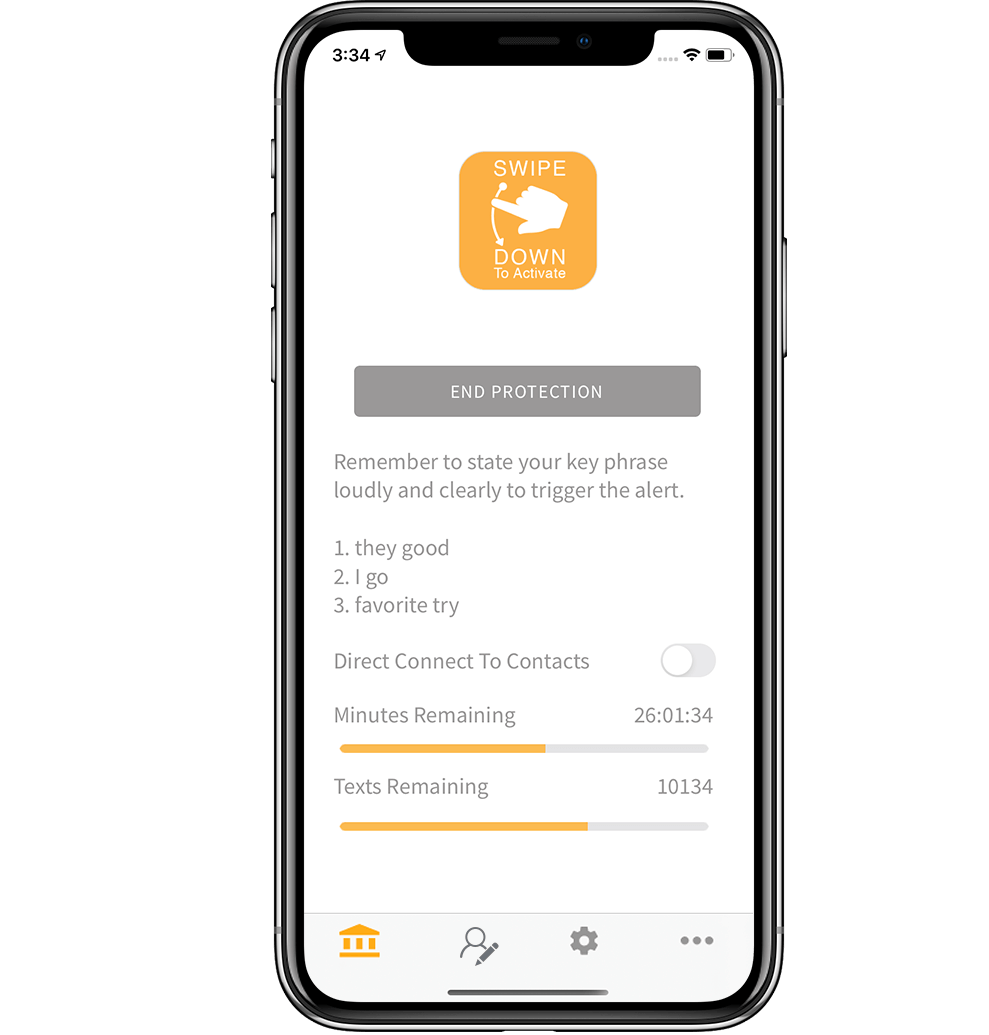